Summer school sucks.  But, I have only taken one summer school class and it was research methods, so take my observation as you will.  We really did try to cram a 10 week class in a 5 week time period and it did not work out so well. 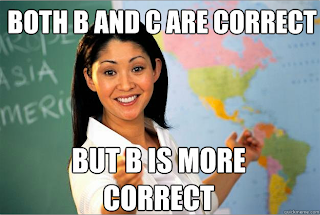 Posted by Unknown at 1:56 PM No comments: 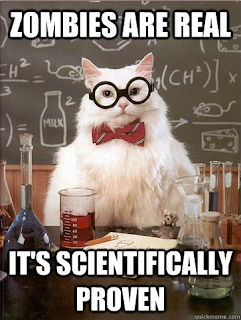 Posted by Unknown at 4:35 PM No comments: