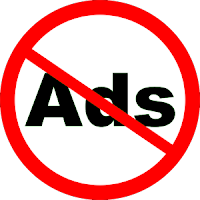 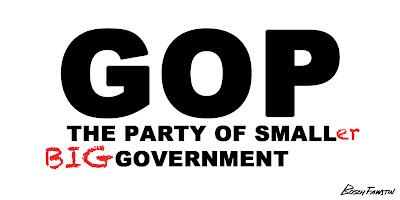 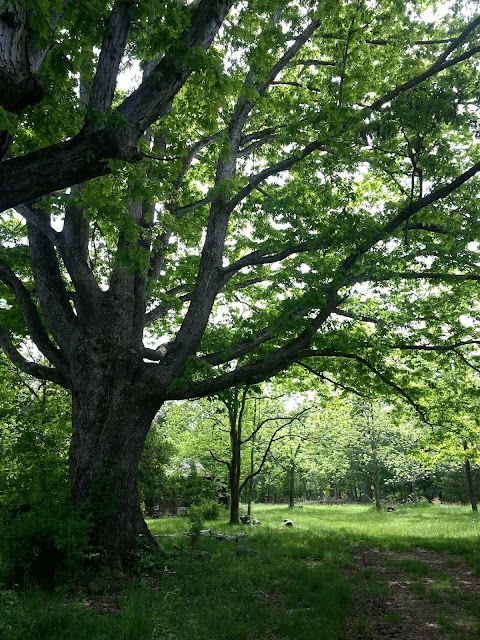 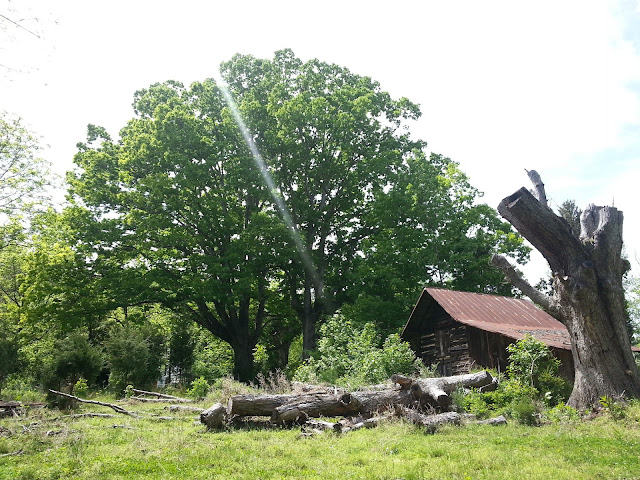 Edit: This site has a nice collection of proposed bills: studentpowernc.org

Information overload, so copying and pasting excerpts from the N&O here.

Senate Bill 658 says students of the opposite sex cannot be assigned the same suite, apartment or dorm room unless they are siblings or are legally married.

“UNC did not become a national leader in academics by wasting time and tax dollars on frivolous social experiments,” Sen. David Curtis, the bill’s primary sponsor, said in a statement. Curtis is a Lincoln County Republican.

Unelected local governmental entities such as special districts and authorities wouldn’t be able to impose taxes or condemn property without approval from the board of commissioners of the county they’re in, under a proposed constitutional amendment outlined in a bill filed Tuesday.

The bill is aimed at curtailing the power of local boards like the sewer district in Buncombe County and the proposed airport authority in Charlotte, which have generated controversy.

“They’re not scrutinized like they ought to be, and I think at the end of the day, if you’re going to condemn or tax you ought to have to go to somebody that’s elected by the people and get permission to do so,” Senate Minority Leader Martin Nesbitt of Asheville told reporters.

Nesbitt endorsed the bill by accompanying its sponsor, freshman Sen. Ben Clark, a Democrat from Fayetteville. Nesbitt said Clark came to him with the idea, and he liked it.

Nesbitt noted that some Republicans in the legislature have supported submitting to voters a constitutional amendment restricting condemnation, so he was hopeful there might be bipartisan agreement on this proposal, Senate Bill 705.

The bill could help Republicans.

It would lop a week off the early-voting period, which Democrats have used more successfully than Republicans. It would also stop straight-ticket voting. Democrats cast 300,000 more straight tickets than Republicans in 2012. And by ending Sunday voting, it would stop the heavily Democratic “Souls to the Polls” efforts to get voters out after Sunday church services.

Meanwhile, a bill introduced by Senate Rules Chairman Tom Apodaca of Hendersonville would eliminate public financing of judicial and other statewide races now eligible for it.
Posted by Unknown at 10:09 AM 1 comment: